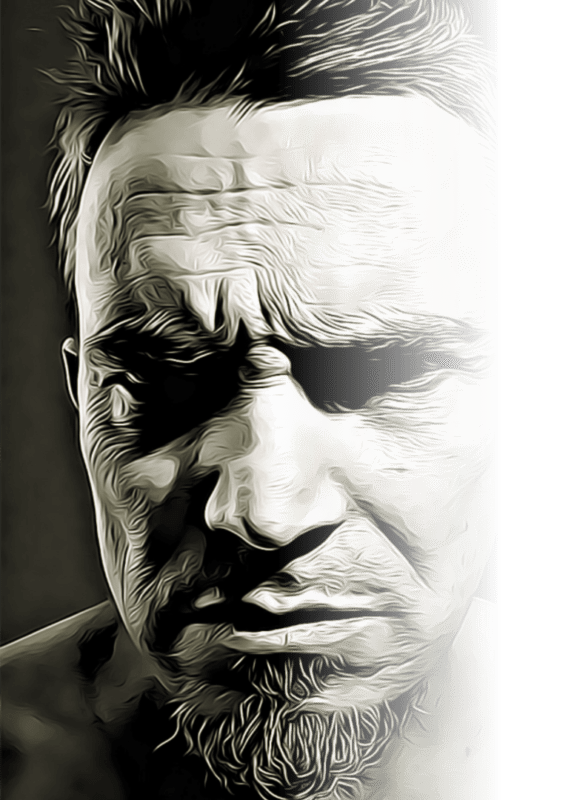 born in 1965 in Poland – the graduate of the School of Advertising, studied at the Institute of Fine Arts of the Maria Curie-Skłodowska University in Lublin.
Kordian has strong ties with the independent punk and hardcore music scene. He is the author of the comic series and drawings for fanzines; he designs logos and posters for the bands and clubs as well as the covers for the independent record labels (in Poland, Germany, UK, Slovenia, France and the USA). He is also the autor of the art workbook for children aged 5-9, titled “Sztuka na Walizkach”(”Art on the Move”), and of the illustrations for a number of German language textbooks. He utilizes graphic arts in his designs.
His earlier graphics, drawings and paintings were presented at the following exhibitions: Infornervice (Infoneuroses), Czas Industrialny (Industrial Time), Użytki (Graphic Art), Dymensja (Dimension) and Ob’razy (Pictures per Item).
Kordian’s exhibition, Skrzydła po Przeszczepie (Wings after Transplantation), which was on tour in 2011, presents his paintings and graphic designs, and the other one, Kordian na Dziko (Kordian Gone Wild)- his paintings.

Kordian about himself:
As a graphic artist I have always been attracted by the precision of the brush stroke and the attention to detail cultivated by the masters of the past. Dürer, Rembrandt, Goya, or, to mention the contemporaries, Jozef Gielniak – they achieved the true drawing virtuosity and it is in their footsteps that I’m trying to follow. It’s true, with these old masters. Their elaborate brush stroke gives me a thrill for its own sake, but I am also keen on solemnity and the significance of detail. That’s not very far from my interest in symbol, allegory and similar stuff. If you see a scavenger in the picture, it is there to mean something, just like a goat, or a beast throwing up pizza, beer or what have you. Sometimes, however, though seldom, something without a special meaning appears – just because it’s cool. Skulls are always cool… Whenever I get tired of a precise tinkering, I grab the paintbrush and without preparation I give in to madness, just to let off steam. My painting is a geyser of emotions flavoured with cheerful thoughtlessness. It lacks reverie or symbolism, yet it’s like a dish – to be eaten, but also to be savoured. There is no recipe for it, you can’t recognize its ingredients straight away. This is my other self, the face of Kordian Gone Wild. Like a resident without a permanent address, or a portrait painted without asking, or a few minutes of a spontaneous sex. No assumptions, no plans – just giving vent to uncontrollable urge of colour.    (translated by Wioletta Kruszewska)